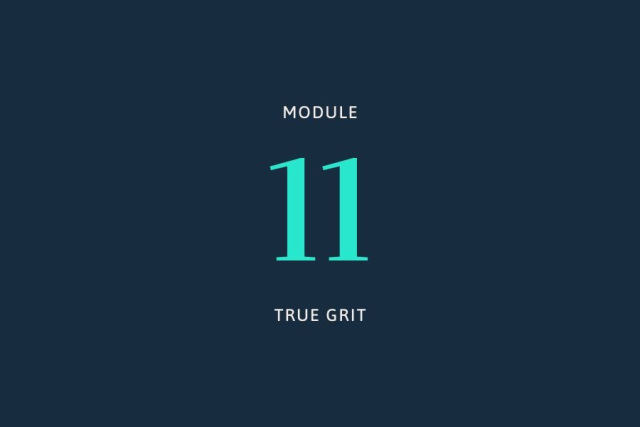 My (Diane) dear friend shared this story. She was competing in The 24 Hours of Adrenaline race; a 24 hour mountain bike race in the Rockies. It was cold and raining and she was feeling discouraged as she peddled her way over knotty tree stumps, skidding her way through the mucky night. She came upon a steep climb only to sink deeper into her sorrow. Ahead of her she saw another rider, and noted that his bib said SOLO. While she was on a team of five, he was competing in the race by himself. WOW! She thought. She caught up to him on the steep climb, slippery as hell and took another note. Not only was he a solo rider, he was hopping up the steep mucky hill on one foot while his prosthetic leg rested on on the crossbar of his bike. She suddenly had a massive perspective adjustment and gained a visual for the word grit she’d never forget.